I am a plant biologist from the National Autonomous University of Mexico (UNAM), specially interested in the ecological, geographical and historical factors that influence species and gene diversities at different spatial scales. I’ve spent my career studying the climatic history of cloud forest species in the northern Neotropics, focusing on the demographic history and phylogeography of cloud forests, particularly plants. I’ve also been particularly interested in studying the macroevolutionary and biogeographic dynamics of vascular plants on a global scale.

You can also find me at ResearchGate 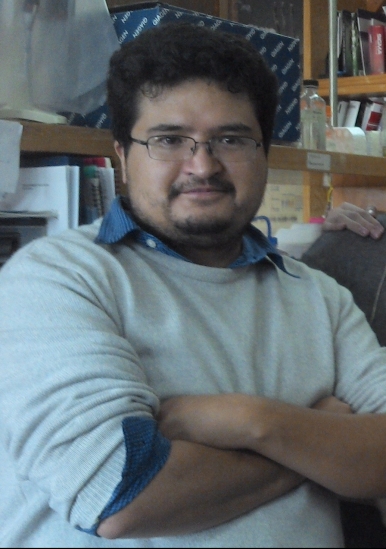 Gabriel’s doctorate focuses on documenting altitudinal patterns of allelic turn over and their association with morphological and anatomical variation among species of tree ferns. So far, Gabriel has documented interesting patterns of morphological, anatomical and genetic variation in five species of tree ferns along a transect covering more than 1,200 meters in altitude.

Jessicas’s masters project will focus on exploring phenological patterns (i.e., the timing of leaf production and senescence, spore maturation and release) in species of tree ferns across an altitudinal gradient. The project is planned to start January 2020.

Rosa’s masters proposal is set on exploring the timing of spore germination and gametophyte maturation in two species of tree ferns across an altitudinal gradient. The project is planned to start August 2020.

Nubia’s undergraduate project will focus on exploring the composition of the soil community of fungi (and bacteria) associated with different tree fern species. The project is planned to start January 2020.

‘Morphological, ecological and genetic variation in the widespread Cyathea bicrenata (Cyatheaceae) in Mexico’

Pablo’s undergraduate project will focus on documenting the genetic structure across the distribution of Cyathea bicrenata in Mexico, and investigate its association with morphological, ecological and anatomical differentiation. The project is planned to start January 2020.

‘Plant functional types in the cloud forest of Mexico’

Leonardo’s undergraduate project will be aimed at reviewing the current knowledge of plant functional types in the cloud forests of Mexico, and explore their association with biodiversity loss under climate change. The project is planned to start January 2020. 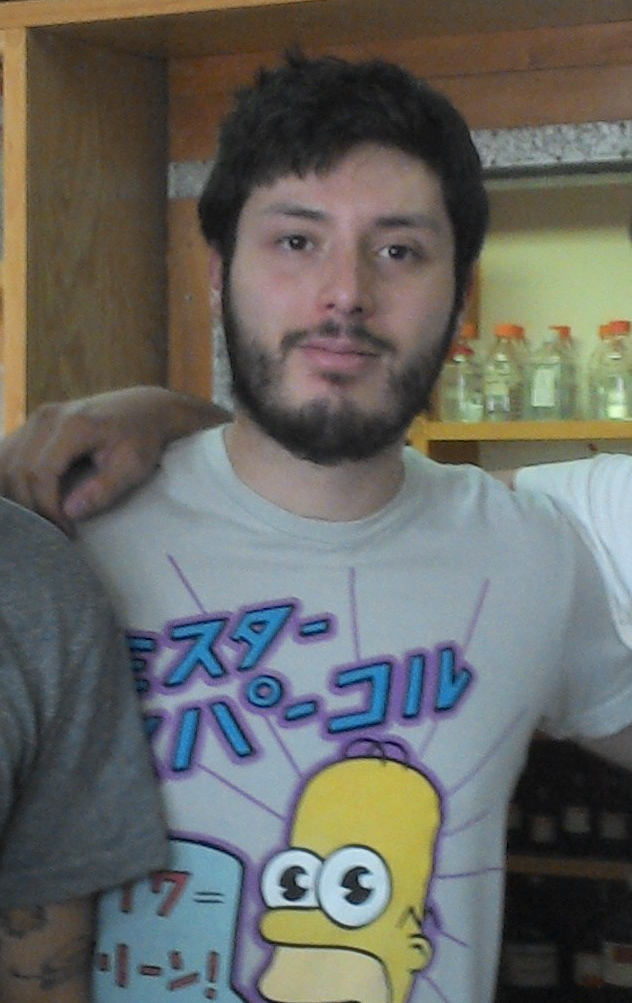 ‘Morphological and environmental factors associated with changes in substitution rates in ferns’.

Josué’s thesis focused on understanding why the molecular clock ‘ticks’ at different rates across lineages, using tree ferns as a model system. In short, Josué found that the rates of molecular evolution in tree ferns are associated with ecological and morphological traits.

His work made the cover of Evolution!